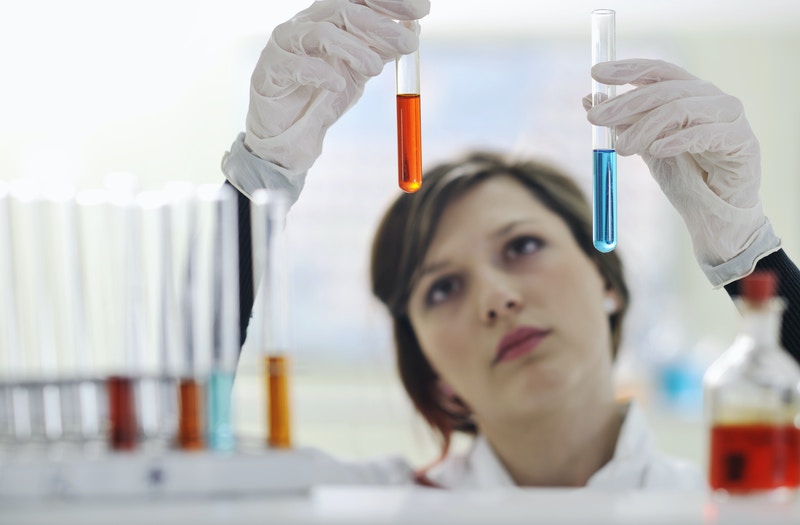 What is Proton Radiation Therapy?

How Does Proton Radiation Treatment for Cancer Make a Difference?

The target approach of proton radiation means significantly less radiation directed at non-cancerous areas of the body. For example, in typical breast cancer radiation, both the heart and the lungs are dosed with radiation. With proton cancer treatment, normally no radiation hits the heart and 50% less gets to the lungs. Prostate cancer patients have much less chance of impotence with proton therapy, and it also decreases the amount of radiation that reaches the gastrointestinal system by almost 60% compared to the consequences of X-rays.

How Effective is This Radiation Treatment for Cancer?

While this type of radiation treatment for cancer is relatively new, its effectiveness and the fact that it has fewer and less difficult side effects means that it has become popular quickly. In 2015 there were more than 80 treatment rooms in 30 therapy centers under construction across the country. The typical session for treatment takes between 15 minutes and 45 minutes depending on the area and preparation, though only one to two minutes are actually directing the beam at the cancerous cells.

What Cancers Can Proton Therapy Treat?

Currently, proton beam therapy is showing particular promise in treating prostate cancer, breast cancer, cancers of the head and neck, cancer in the nervous system and tumors in the brain. The last is particularly significant as they are some of the most difficult to treat.

Proton beam therapy is one of the most promising cancer treatments out there today. It is now widely available and provides a viable alternative to other non-invasive cancer treatment. If you or someone you love has been diagnosing with cancer, ask your doctor about proton beam radiation treatment for cancer and whether it could be right for you.