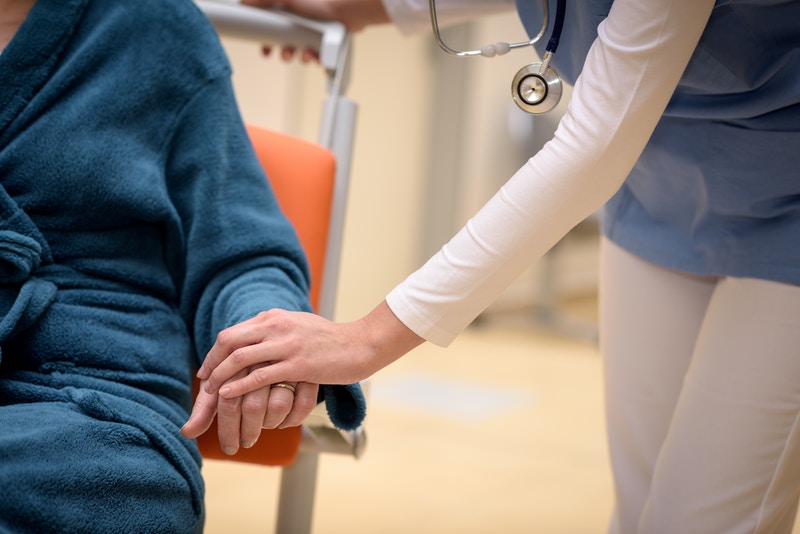 Radiology uses imaging to diagnose and treat internal diseases. Ever since X-rays were discovered in Germany at the end of the nineteenth century, they have been used to create internal images of the human body and other solid objects. Magnetic resonance imaging or MRIs are now widely used in the medical field to generate two- and three-dimensional images of the human body. Together with the results of other examinations and tests, they are used for diagnosis of a wide range of internal diseases.

MRIs for diagnosis and treatment
MRIs are widely used by radiologists, for diagnosis and treatment. At the current time around 30 million MRI scans are performed each year in the U.S. About 22% of these, or 6.6 million, are head scans.
Getting an MRI scan used to be a very complicated procedure requiring hours and causing the patient a considerable amount of discomfort. The rapid progress of technology has changed all that, and now MRI scans can be completed in as little as half an hour, with longer procedures taking up to two hours.
Radiology imaging centers use MRIs to produce 3-D images. These can show the same area from many different angles, giving doctors a clearer picture. MRI scans are commonly used to diagnose breast cancer, which affects about 12% of all women in the U.S. Like heart disease, breast cancer is caused by genetic factors and lifestyle and habits like smoking.

What to expect at the radiology center
When you make an appointment at the radiology imaging center, you will get detailed instructions on what to expect and how to prepare for the MRI. Sometimes these involve not earring for two or more hours before time. In general, no special preparations are needed.
During the MRI, the patient is required to lie absolutely still while the machine takes a series of pictures. Each series of pictures takes about 15 minutes to complete, and a single test can require two to six series.
In general, radiology centers avoid MRI scans for pregnant women, especially in the first trimester. But if absolutely necessary, it can be done. MRIs are not recommended for patients with pacemakers and similar devices.

Types of radiology
Radiology has come a long way in just about a hundred years. There are many sub-specialties within radiology, including:

Other specialized types of radiology include Pediatric Radiology and Interventional Radiology.

As the technology had improved over the years, MRIs have been transformed, becoming more efficient and comfortable for patients, and giving doctors the information they need for diagnosis and treatment.