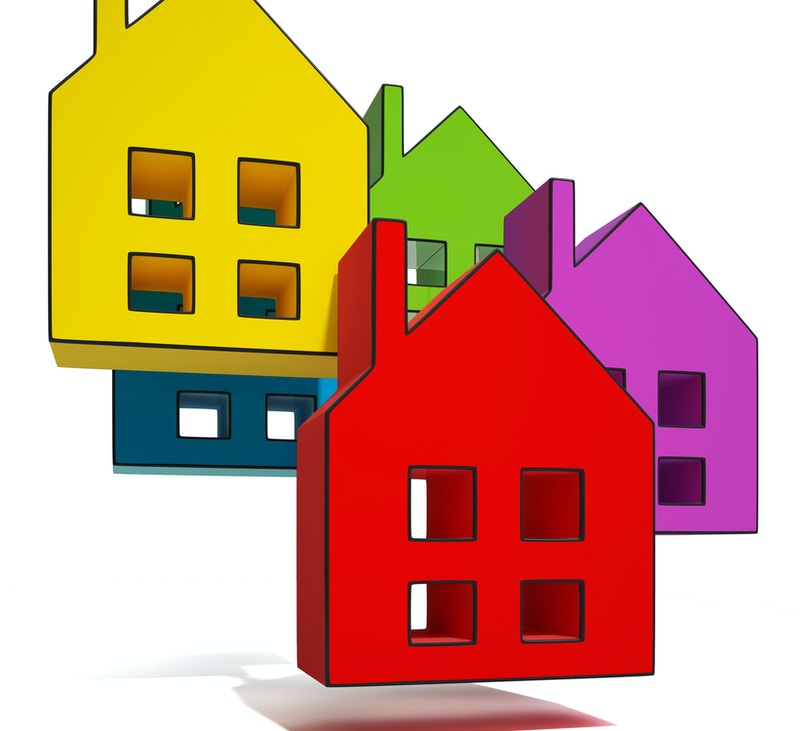 While many of these symptoms may sound mild compared to a short life expectancy, they can deeply affect quality of life. Lack of sleep alone can cause a higher risk for larger medical issues such as hypertension, obesity, and diabetes, as well as impairing your ability to focus and learn new things. Lack of focus can effect an even broader spectrum of life, impairing driving skills, decision making, and causing disorganized thoughts. Constantly misplacing things and forgetting important dates are only two of the most common effects.

While low testosterone is a completely treatable condition, 90% of men experiencing low testosterone do not seek treatment. There are a number of treatments available, including injections, skin patches, gels, and mouth patches. Pills are also available, but some doctors believe taking testosterone orally can have a negative effect on the liver. Other methods bypass the liver entirely by inserting the testosterone directly into the bloodstream.

As with any major health changes or treatments, testosterone supplementation should be discussed with your primary care physician. Many treatment centers offer flexible payment plans, and accept most major insurance plans. If you are concerned about quality of life affected by lack of focus, poor sleep, or depression that may be caused by low levels of testosterone, talk to your doctor today. Links like this.